Share the Gospel in a very underevangelized region of the world. Partner with the local churches in evangelism, conduct Bible distribution, youth outreach and intercessory prayer.

Let Us Know You're Interested and Receive Our Free E-Book

To join WMA team for the first time you need to:

1.       Passion for evangelism for the Christian leaders in Macedonia.

2.       Long term political stability (Macedonia has been greenlighted by the US for acceptance into NATO in December of 2019!)

3.       Salvation among Macedonian Albanians, who are Muslims but are open to witness (no churches exist among them as of today)

Other Ways To Help

Help Send a Missionary
to Macedonia Yes! I Want to Support the Macedonia Mission! 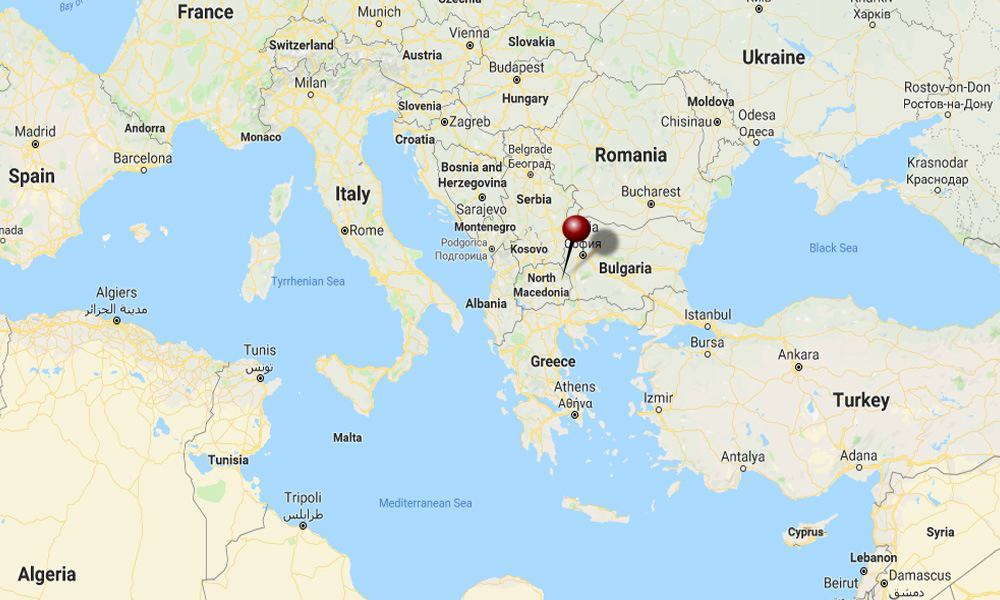